On our Odyssey you and I will encounter three obvious classics. Classics are views and ideas that do not suit anybody (completely), but are still worth studying to progress further. We make in this introduction a short detour along the three classics, “Solipsism”, “The universe is but a dream” and “Pantheism”. 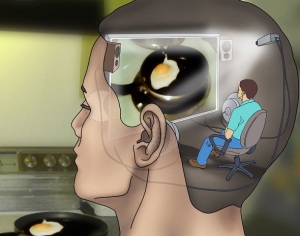 At the first stage – described in chapter one – the oneness includes at first sight several features of Solipsism, but the oneness can easily avoid Solipsism, because oneness at this stage will be soon divided in two or more parts, and it may not be excluded that all these parts have a separate consciousness. In addition, one is the recurring initial divider of every prime.

At the second and third stage we will not easily encounter solipsism.

At the fifth stage, each of the five basic realities may easily degenerate into Solipsism, because every reality may regard itself as the only true consciousness within which everything is fully and completely enclosed, e.g.:

At our seventh stage we will encounter elements of Solipsism in all seven entities, e.g.:

At the end of our Odyssey on our homecoming at “Zero – not one, not two” we will look back if every manner of solipsism in the seven realities is surpassed.

The next post will cover the second classic “The universe is but a dream”.

[3] Free rendering of a verse written by Jan Jacob Slauerhoff  “Only in my poems I may live, elsewhere I never found shelter”.

Besides myths we also have rituals to give important changes and transition a place in our lives. The rituals often consist of a number of conventional acts.

First you and I will look at several important “rites of passage” – or the rituals that mark major transitions – in your life.

Your first birth from the comprehensive oneness took place during the separation of air and earth. Did this first division happen quickly in a sigh, or slowly whispering, or with a big bang followed by a flash? We do not know. This separation of earth and sky is the most painful split to date; the book of Genesis in the Old Testament speaks of a rupture of heaven and earth. The following divisions are memories of the first division. Not that these later divisions were not painful, but the first rupture is the immense primeval separation from which the other divisions have emerged as crackle.

After your birth, you are an individual involved in society. Chapter 3 reports of this development: we will also look at the role of myths and rituals.

Rituals provide a good modus for establishing common faith and continuation of mutual trust. Through the rituals, the trust between the world, air, earth, gods, priests, people and everything around us is continually restored. Rituals have to be repeated periodically in order to retain, this kind of “rites of passage” have no lasting effect.

Hereto monks, priests and pastors throughout the world over and again make their meditation, prayers, hymns and rituals in order to maintain the common order and trust. A monk once said that meditation is vital for the whole world, so that the world is maintained[2]. A Reformed organist said during a radio program that the church singing is the most beautiful thing in the world.

In Chapter 5, we report of your marriage to the world. We follow the rituals connected with reason, feeling, with endless possibilities, with the change and with interconnectedness. 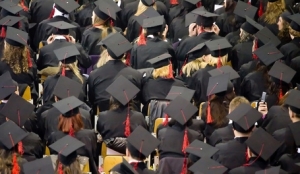 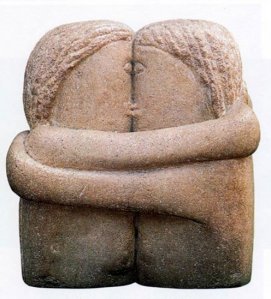 Your marriage to the ”complete oneness” is covered in chapter 7. We follow your connections with: 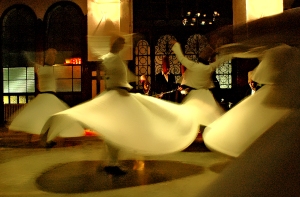 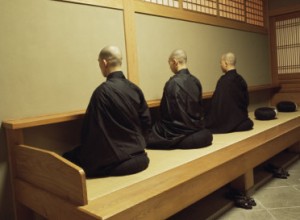 At the last stage you and I have surpassed and incarnated all myths and rituals. The report of this stage follows in chapter zero.

In next post we continue with the role of rituals.

[2] Source not yet retrieved

[3] A philosophical concept of God in Hinduism, see also: http://en.wikipedia.org/wiki/Ishvara

[5] See also: Dylan Thomas, And Death shall have no Dominion

In the previous post we have explain how we have come to the number of 19 special stages during our Odyssee for who you are. These places constitute the table of contents of the book. 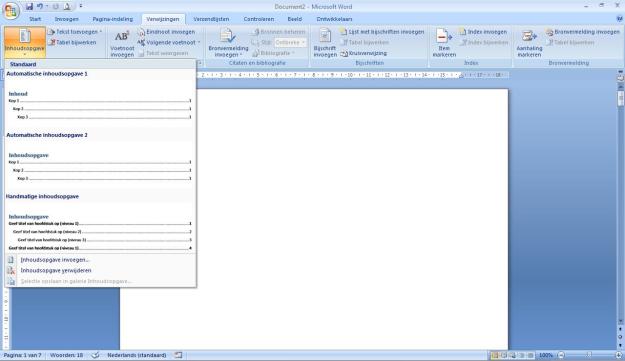 Now we will name the 19 special stages based upon the table of contents.

The next post is about myth and rituals. Then we continue with the introduction of the separate chapters and paragraphs.

[2] Introibo ad altare Dei: let me enter to the altar of God

[7] A philosophical concept of God in Hinduism, see also: http://en.wikipedia.org/wiki/Ishvara

[9] Zie ook: Dylan Thomas, And Death shall have no Dominion

The scope of the search for “who are you” is all comprehensive. You and I cannot fully include this scope in one book. During our quest we will visit infinite stages. Almost all these stages will be excluded from this book. But at 19 special stages we shall describe our findings acquired in the quest for who you are, who you were at the beginning of time before your birth, and who were your ancestors.

The 19 special stages in this book were selected on the basis of the first prime numbers. We choose for primes because this group of numbers is only divisible by one and by itself. 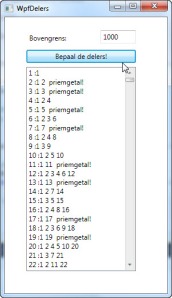 Sometimes primes are seen as solitary outliers with no obvious connections, for they are not composed of other numbers. You and I find prime numbers absolute prime in itself[2], because all these numbers are complete. Prime numbers are a whole universe in itself. They know no boundaries: they continue into infinity. Also, all other integers can be derives from primes[3]. We stop at prime number seven; otherwise the size of the book will exceed the usual limits. The span of control of most people is limited to seven due to the fact that we have only two hands and ten fingers. With much ingenuity the Mesopotamians were able to count to twelve with one hand using their thumb along the twelve digital bones in their four fingers. By using two hands they could count 12 times 12 until a gross or 144. This twelve-number system is too artificial to our taste for arranging the description of our quest.

Following the prime numbers up to 7, we get the chapter number one, two, three, five and seven.

The description of our quest will end with chapter number zero – a pivotal number – that was discovered rather late. The concept of zero as number is started in India, where only in the 9th century AD practical calculations are performed using zero[4].

This number zero completes the total number of 19 descriptions of special stages.

The next post will cover the contents of the book

[1] Source of the image: http://www.ivobrugge.be/cursusweb/csharp/lussen.asp