My first autumn in Amsterdam was cold and wet. Still, I marvelled about the abundance of water and at the uneasiness that people felt during rainy weather. Rain was a feast in my home country, because regularly there was a lack of water for the cattle [1]. My mother moved around with her herd looking for water and new pasture. In Holland, this is all in abundance; a hole of half a meter deep is enough for water and pastures are everywhere.

During my first year in Holland, I came to love the skies. The clouds are of an enchanting beauty. The paintings of the Dutch masters show a glimpse of this wealth; the real sky together with the sun are a world miracle without precedent. In this reverse world nobody is interested in looking at the sky; except artists, but they are seen as idlers. “Time is money and we cannot make a living from looking at the sky; we have something better to do”, is the opinion of the people in Holland. 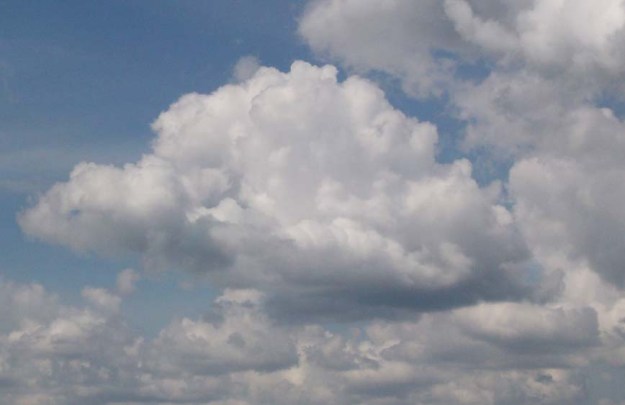 Dutch consider themselves God’s steward, but they omit to pay attention to half of God’s creation [3]: the heavenly sky [4]. In the Dutch literature is one main character who gave attention to the sky and the play of the sun, but this painter became insane, because he could not capture the sunset on a painting [5]. 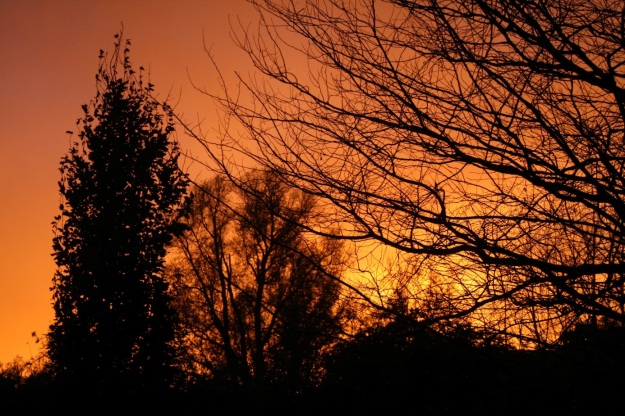 The second winter in Holland I began to love the shelter and the confinement of fog and mist. In this reverse world clouds on the ground are still present, as if God had chosen not to complete the separation of sky and earth around Amsterdam. The people in Holland do not notice this. The Kingdom of Heaven is for the poor in spirit [7], normal mortals should take care of the earth and afterwards God will allow the elect to his Kingdom. For me Holland was a Godlike paradise with a heavenly splendour on earth. 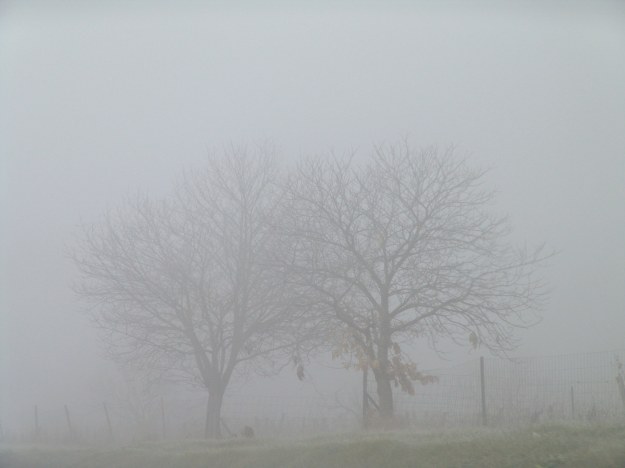 The next spring, a Goddess appeared in my life. One of my lovers stayed for half a year abroad and I was allowed to use his house and his Citroën DS in the meantime. He gave me ample living allowance [9]. That summer I was gliding with my white Goddess over the roads of Europe; I also visited my friends in Rome. 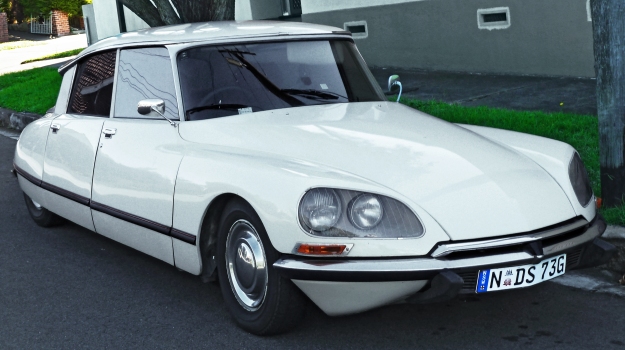 At the end of my second year in Amsterdam I changed from an attractive exotic appearance into an idol. In the world of fashion and vanity, I became a favourite icon. I was desired by influential attractive men who love men and equally authoritative as the King’s daughter Draupadi [11] in the Mahābhārata [12], I lived with them in polyandry.

[3] According to Genesis 1:1 – the first book of Old Testament – God created/separated the sky and earth at the beginning of time. The Hebrew verb core “bara” in the Hebrew version of Genesis 1:1 has four meanings: “creation”, “cleave”, “selection” and “feed”.  Source: http://www.qbible.com/hebrew-old-testament/genesis/1.html

[4] In the Western translations of the Hebrew version of the Old Testament, the word “shamayim” is translated as “Heaven”. Probably “sky” or “firmament” is a better translation for the Hebrew word “shamayim”. See also: http://www.qbible.com/hebrew-old-testament/genesis/1.html and http://www.ancient-hebrew.org/35_home.html and Benner, Jeff A.A Mechanical Translation of the Book of Genesis – The Hebrew text literally translated word for word. 2007