My entire life I tell stories about life and death, about wars, greed, courage and loyalty, about love, revenge, honour, glory and wrath, icy wrath that brought countless horrors.

Since I was saved by Carla Drift from a dream in which I almost slipped to another world, I tell stories for improving discussions and insights on the interfaces between philosophy, literature and religion. Thus, I hope to contribute to a better world, peace and happiness for everyone and everything. This is the summary of the biography of my life.

In this summary my first remembrance is missing in which I heard my father singing in a language from the country from where he had left to Africa. This song sounds so familiar as if I already knew it  from the beginning of time. My father has told me that this chant is called the īśāvāsya [1] upaniṣad or the Isha Upanishad [2] in his country of origin. When I was four years old, my father taught me the text while I sat beside him [3].

The chant of the  īśāvāsya upaniṣad can be listened via an annex to this post on the website of the publisher: http://www.omnia-amsterdam.com [4].

My father is dark as the night. He was born and raised in a poor southern part of India. At school he fluently learned Sanskrit: the language of the Gods in the world of women/men. All my grandparents and grand-grandparents spoke this language. As a young adult man my father travelled to Kenya in Africa to wander as storyteller and to have a better life. In this country he met my mother.

My mother is a proud woman from the Maasai nomads tribe. She does not know any borders; all the land is for everyone and the cattle needs food and care. She met my father as a young woman. He was starving and she took pity on him. Between them a love arose that transcends our existence. They go together through life; my father remains wandering as storyteller and my mother gives care and shelter when he is passing by. Here-from I came on Earth.

My first name is Kṛṣṇa [5] because I am dark as the night like my father with my black blue skin and because I was born during the dark period of the moon. My parents expressed the hope that I may awake every night again like the Moon and may not die like all other people [6]. Later in my life I changed my first name in Narrator, because I wish to belong to the mortals. My family name from my father’s side is Nārāyana. This means in the language of my ancestors: “Son of the original man”. [7] 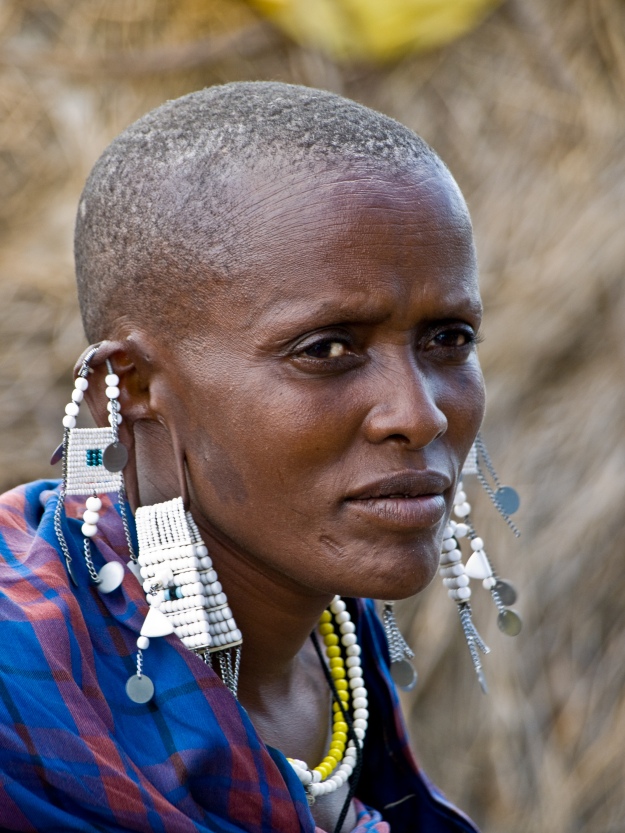 Around my sixth year, my father brought me to school. There I learned to read and write. I never ceased reading. I read Gilgamesh, Iliad, Odyssey, Mahābhārata, Shakespeare in the last classes of school while the other students played warrior. Many of my stories stem from this time. 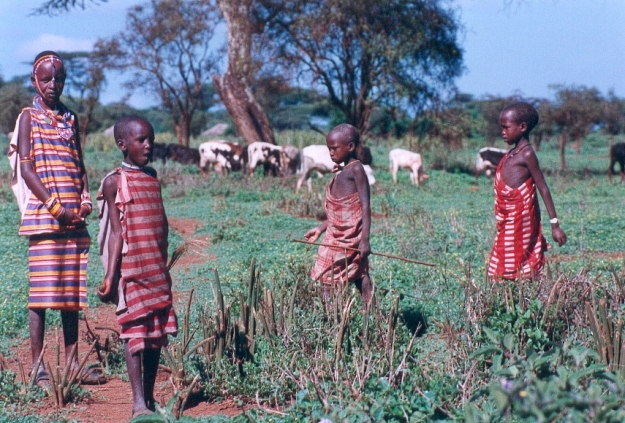 Until my 16th birth day I stayed at school. Then stark dark pages came into my life.

[1] Īśa means among others in Sanskrit “God in the heaven of the Gods”, “one with almightiness”. “Avāsya” means “putting down”. Hereby īśāvāsya can be understood as a description of God in the heaven of Gods. Source: electronic version of the dictionary Monier-Williams – MWDDS V1.5 Beta

[2] A literal translation of the Isha Upanishad in Dutch can be obtained via the following hyperlink: http://www.arsfloreat.nl/documents/Isa.pdf

[4] The author doesn’t know the origin of this mp3 file. When the owner makes her-/himself known to the author, the post will be amended to the wishes of the right holders in this question.